There is nothing more Spanish than going for tapas (‘tapeo’), a deep rooted custom which slightly differs in different parts of Spain. One of them is ‘pincheo’, common in the North of the country. Perhaps it’s no coincidence that, in addition, it is one of the regions that has helped in making Spain a culinary benchmark around the world. Inspired on this tradition, and combining it with the techniques and demands of modern catering, in 1988, the first Lizarran bar opened in Sitges (Barcelona). It was the start of a meteoric expansion which has reached 250 establishments in Spain and a score of countries, to the point of becoming part of the landscape of our cities, and a name which is easily recognised by everyone. 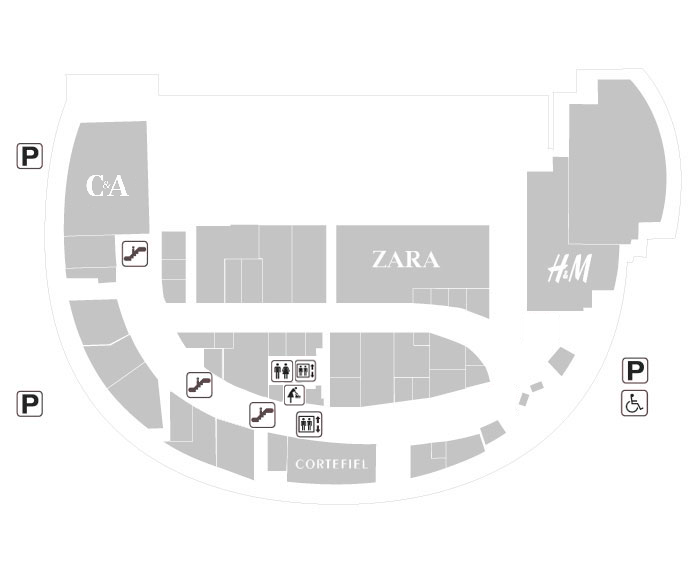 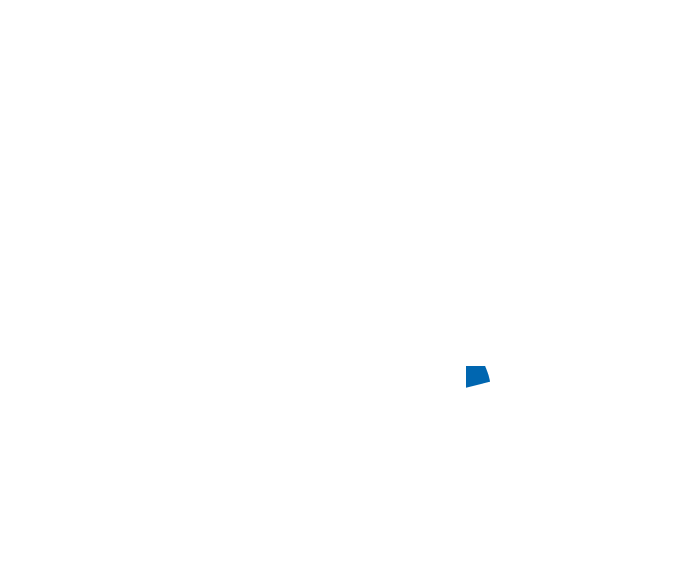 We use our own and third-party cookies for personalization to improve the quality of the product or service offered; analytics to measure audience and analyze user behavior; and behavioral advertising to offer personalized advertising based on the browsing habits of users.
You can get more information in our Cookies Policy.
You can accept all cookies by pressing the "I accept" button or you can manage these cookies and, therefore, accept or reject them individually or in their entirety, in the Configuration Panel .

This website uses cookies so that we can provide you with the best user experience possible. Cookie information is stored in your browser and performs functions such as recognising you when you return to our website and helping our team to understand which sections of the website you find most interesting and useful.

Strictly Necessary Cookie should be enabled at all times so that we can save your preferences for cookie settings.

If you disable this cookie, we will not be able to save your preferences. This means that every time you visit this website you will need to enable or disable cookies again.

This website uses Google Analytics to collect anonymous information such as the number of visitors to the site, and the most popular pages.